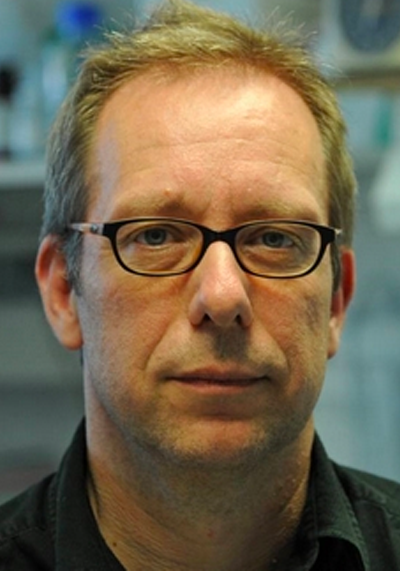 Andreas Diefenbach is Professor and Chair of Microbiology at the Charité Berlin. He graduated in Microbiology and Immunology from the University of Erlangen (1998) and obtained postdoctoral training at the Department of Molecular and Cellular Biology, University of California Berkeley (1999-2002). Prior to joining Charité, he led the Institute of Medical Microbiology at the University of Mainz (2013-2016). Before, he was an Assistant Professor at the Skirball Institute of Biomolecular Medicine, New York University (2003-2006) and a Full Professor at the University of Freiburg (2006-2013). His current research interests include the transcriptional circuitry that control fate decisions of innate lymphoid cells and their adaptation by environmental factors (microbiota, nutrients). As a Physician Scientist, Andreas won grant support by the Howard Hughes Medical Institute, by the European Research Council, and by the Deutsche Forschungsgemeinschaft (DFG). He is the coordinator of the DFG Priority Program (“Innate Lymphoid Cells”). He was awarded with the Main Scientific Prize of the German Society of Hygiene and Microbiology.