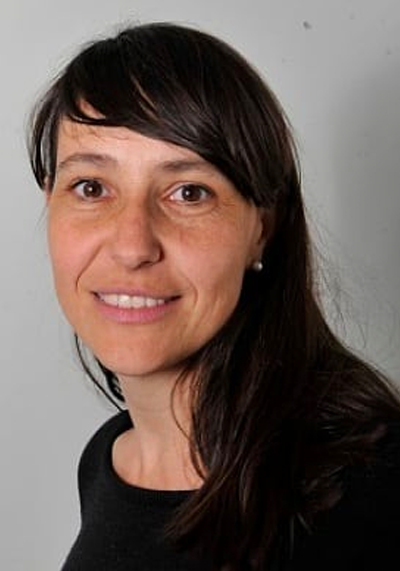 Chronic inflammatory disorders, especially rheumatic diseases, are triggered and maintained by effector mediators produced by the adaptive immune system, such as T cells and B cells. The adaptive immune system employs three major effector modules, namely type 1 (IFN-γ and TNF), type 2 (IL-4, IL-5 and IL-13) and type 3 or type 17 (IL-17, IL-22), which give rise to distinct inflammatory tissue responses. In T cells, such inflammatory programs are induced by the T cell receptor (TCR) in conjunction with distinct cytokines and/or environmental signals and can be epigenetically imprinted and memorized. While the imprinting of inflammatory signatures enables a faster and stronger response during secondary infection, it facilitates on the other hand the induction and perpetuation of chronic inflammation, a hallmark of rheumatic diseases.

Recently, it appeared evident that emerging innate cell subsets lacking the TCR and collectively known as innate lymphoid cells (ILCs), exhibit a similar heterogeneity of effector modules, which can be activated in the course of inflammation. The  ILC family includes three main groups of cells: group 1 ILCs, including cytotoxic Natural Killer (NK) cells and the IFN- γ producing ILC1; ILC2 producing IL-13/IL-5, and  ILC3 secreting IL-22/IL-17. The signals and innate receptors instructing the different effector programs and their execution in ILCs remain largely unknown. Such innate sensors could also enhance effector functions in T cells, thus promoting inflammation in a TCR-independent fashion. Moreover, it is still unclear whether these inflammatory programs can be also memorized and imprinted in ILCs, thus possibly sustaining chronic inflammation.

Therefore, our main research focus is devoted to study the innate modules and triggers employed by ILCs and T cells to initiate and maintain inflammation in a TCR-independent fashion and to understand whether distinct inflammatory programs can be imprinted in ILCs to promote rheumatic diseases. The identification of alternative triggering and perpetuators of inflammation will provide us with new potential targets for the treatment of chronic rheumatic diseases.