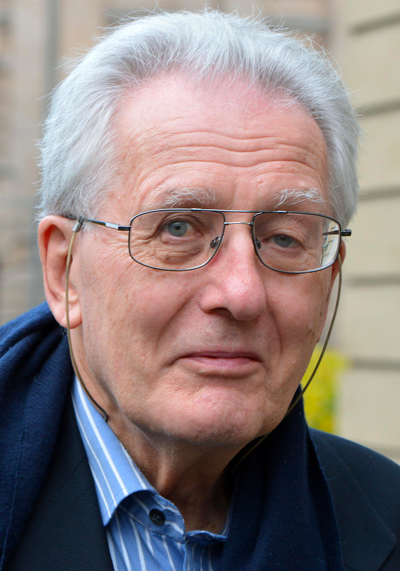 We study B cell lymphomagenesis in comparison to normal B cell physiology, through genetic mouse models generated by conditional gene targeting.

Recent achievements include the identification of antagonizing PI3 Kinase and FOXO1 activities as key elements of germinal center B cell differentiation, and their cooperativity in B cell lymphomagenesis. Additional new insights relate to the mechanism of immune surveillance of Epstein-Barr-Virus (EBV) infected and transformed B cells, as well as various aspects of normal B cell development including its control by miRNAs.

A major new direction of our work comes from the availability of CRISPR/Cas-mediated targeted mutagenesis.We have improved this tool to introduce tailored mutations and insertions, and used it to generate genetically modified mice by zygote mutagenesis. A mouse strain allowing conditional expression of the Cas9 endonuclease is being used for genetic screens in primary cells, and we have added gene editing in human cells to our agenda.