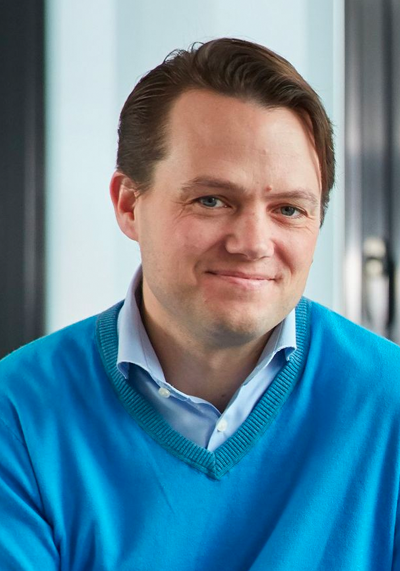 In our research projects, we are trying to understand what mechanisms are employed by the innate immune system to distinguish self from non-self or harmless from dangerous, respectively.

Central to this complex task is a repertoire of pattern recognition receptors (PRRs) that have evolved to detect the presence of microorganisms. The ligands or targets of these PRRs are commonly referred to as microbe-associated molecular patterns (MAMPs). At the same time, some PRRs can also be triggered by endogenous substances that are formed or released during cell stress, perturbation of tissue homeostasis or metabolic imbalance. In analogy to the MAMP terminology, these signals are commonly referred to as damage associated molecular patterns (DAMPs).

Most of our research efforts focus on the interplay of the PRR system with its ligands. To this effect, (i) we are trying to decipher relevant MAMP or DAMP molecules during infection or sterile inflammation, (ii) we aim at the identification of novel PRRs, signaling cascades and their functional roles, and (iii) we develop strategies to manipulate this interface for therapeutic application.